In 1863 the Metropolitan Railway opened the world’s first underground railway line in London.  Today over 4,800,000 daily commuters use the London Underground.  13% are tourists and 87% are passenger journeys so it’s time to take advantage and put your brand in front of this enormous London Community.  The London underground audience is affluent, talkative and outgoing and a valuable target for your brand.  With such a wide demographic audience Brands can target ABC1 Adults in a very cost-effective manner.  As Tube users have a much higher than average income with the London median salary 57% higher than the rest of the country, tube users make great customers for your brand. 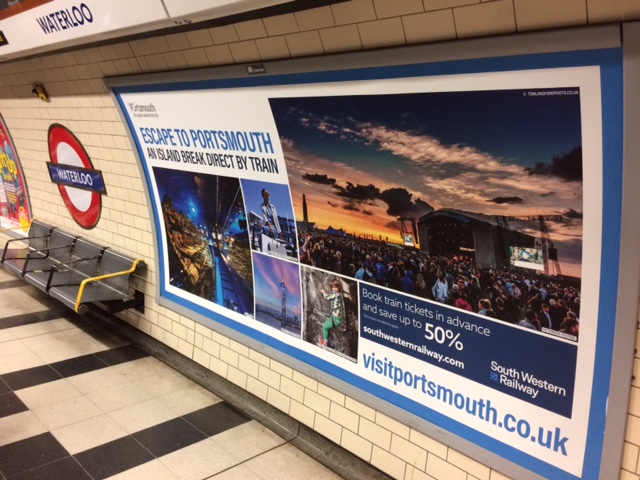 So what are the options?

If you want to know more and looking for a free consultation and costings then say hello.

TV Advertising Agency How we Can Help