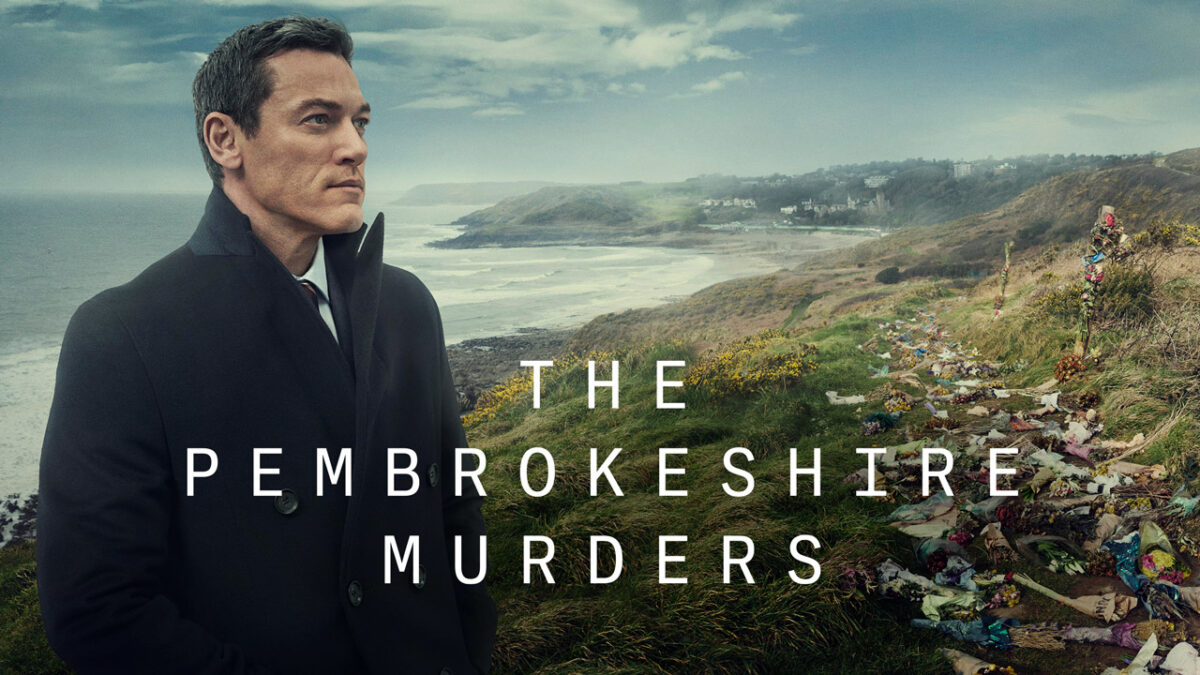 STRONG SLATE OF NEW COMMISSIONING – INCLUDING THE PEMBROKESHIRE MURDERS, THE BAY, FINDING ALICE AND THE CABINS – SPIKE HUB FIGURES SURGE

The ITV Hub has exceeded its targets for January 2021 across both consumption hours and monthly active users, owing to a strong New Year schedule dominated by new drama and entertainment.  The video on demand platform has seen its consumption hours rise by over 50% above its estimations for January, while monthly active users have leapt by over 15% above projected targets.

The ITV Hub has launched a proliferation of new content on the service across the month, with new dramas The Bay and Finding Alice tailored specifically for a VOD audience by being made available for viewers to stream in their entirety, ahead of their weekly linear TX.

The Bay, produced by Tall Story Pictures, part of ITV Studios, is currently The ITV Hub’s most popular show across the month with 7 million streams while Finding Alice and World Productions’ The Pembrokeshire Murders meanwhile have achieved 5.4 million streams and 1.3 million streams respectively.

January has also proved successful for the ITV Hub’s entertainment offering, with ITV2’s dating show The Cabins, produced by ITV Studios label 12 Yard, becoming the platform’s fourth most requested show with 1.6 million streams. The Masked Singer and ITV Studios Entertainment’s Dancing on Ice and The Voice UK also feature in the top ten.

Continuing drama continues to produce strong figures on the platform, with Coronation Street generating 2.8 million streams and Emmerdale reaching 1.8 million. Rufus Radcliffe, Managing Director, ITV Video on Demand, said “These figures mark an excellent start to the New Year for the ITV Hub platform, thanks to a strong slate of new programming across our drama and entertainment genres. Our drama drop features on The Bay and Finding Alice, allowing our viewers  to ‘binge’ watch the dramas in one go, have resonated particularly well, as we continue to embrace the ever changing habits of our audiences.” 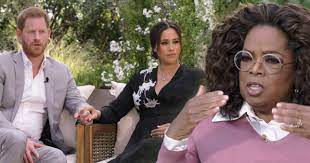 How much does it cost to Advertise on TV?