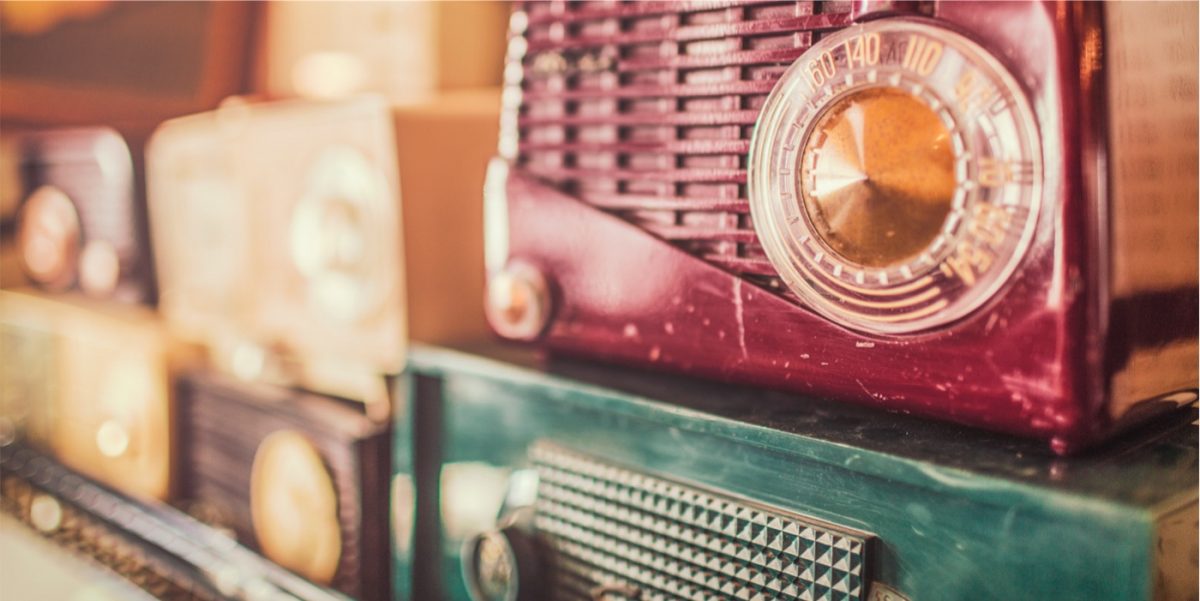 Considering how many of us listen to the radio on a daily basis, the cost of radio advertising costs are surprisingly low. Many of us listen to local radio for local news and information, and we listen to it a lot: we wake up with a clock radio; it’s playing in the background as we get ready for work; it’s on in the car on the way to and from work. Many of us even have the radio playing as we drift off to sleep. How often have you found a particularly catchy radio jingle is bouncing around in your head all day? We’re willing to bet it happens fairly often. It’s highly likely in fact that many of us listen to much more radio than we watch TV or read newspapers – so radio advertising can be very effective.

Whether we realise or not, radio advertising influences us all. We might not consciously hear every word said on the radio, but all that background noise does go in. Everyone has bought a product or service – whether consciously or unconsciously—as a result of hearing a radio advertisement.

As a general rule, the cost of radio advertising is charged at a rate of around £2 per thousand listeners at one time. That means that the cost of your advertisement is dependent on the number of listeners each show gets. For example, if the breakfast show has 100,000 listeners then a 30 second advert at that time will cost you £200. But if you advertise later in the day when the show has around 10,000 listeners the same ad will cost £20. Of course, we don’t generally buy one-off advertisements, but bulk packages for a week or month at a time. Generally, you can expect a 30-second ad can cost you anything from £250 to £1000 per week depending on the times it is played and how often.

When you advertise with a radio station, they will work out these options for you, and usually provide a figure called “opportunities to hear” or OTH which is a repetition figure for your ad. Radio listener figures are monitored and published by RAJAR (Radio Joint Audience Research) on a quarterly basis. (If you’re unsure about any of these or similar terms, our Radio Glossary may help).

Radio advertising does not require the subject’s full attention; we often listen to the radio while we’re doing other things, unlike when we watch TV or read the paper. In this way radio advertising is often almost subliminal and we often don’t even realise we’re listening to an advertisement.

When deciding on your radio advertisement you can target it based on age and socioeconomic grouping, without needing expensive visual media to draw people in. A well crafted advertisement will employ the listener’s imagination in a way that visual advertisements are simply unable.

Radio advertising works best when supported by a comprehensive and robust marketing campaign, and an up to date, easily navigable website.

When is the best time to advertise?

SMEs lose out without a marketing advertising strategy