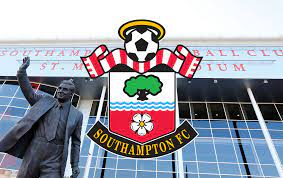 Here is what Southampton Football Club had to say about TV Advertising on the Sky AdSmart platform.

“Loved working with the AdSmart team, they made every aspect of the campaign really easy and seamless. Amazing to be able to match response (sales) data post-campaign to gain valuable insight into our investment in TV. Overall we had great feedback from the visibility of Saints brand on TV, definite halo benefit plus 53% of customers who purchased as a result of being exposed to TV campaigns were new to Saints retail shop!” – Statement from the Marketing Team

With a 674% return on investment, you can see why Southampton Football Club invested in TV Advertising on the Sky AdSmart platform.  The KPI objectives included awareness for Saints retail product range as Christmas presents, deliver ROI, and incremental new customers. The Sky AdSmart campaign targeted 74K homes around Winchester, Test Valley, New Forest, Eastleigh, and Southampton.  The demographic targeted were non-elderly households within the target areas.

With the Southampton FC success story and background to the club, you would think everyone locally would already engage and support the team.  However, the campaign resulted in a 53% new customer acquisition.  What are you waiting for, speak to your local Sky AdSmart expert soon?

Since the Premier League’s inception in 1992, Southampton has competed in 20 of the 27 seasons completed to date, accumulating close to 1,000 points. The principal honour of the club, formed in 1885, is being the FA Cup holders in 1976 but, since first winning promotion to the old Division One in 1966, they have spent just two stints, amounting to 11 seasons, out of the top-flight. Their longest absence being the spell in the Championship and League 1 between 2005 and 2013.

If you are looking for a locally targeted campaign then speak to the Sky AdSmart experts in your region and create a campaign to suit your needs. 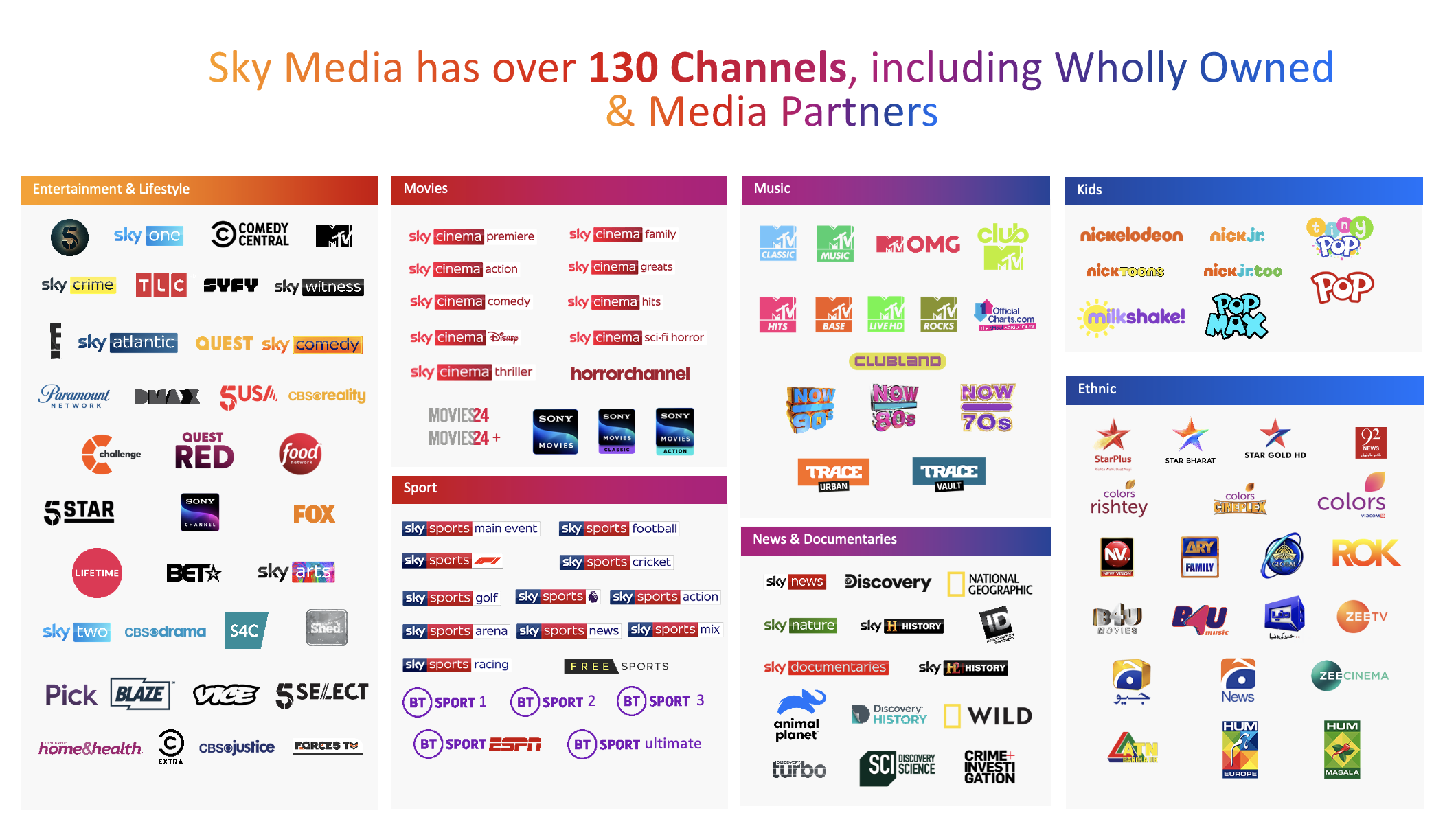 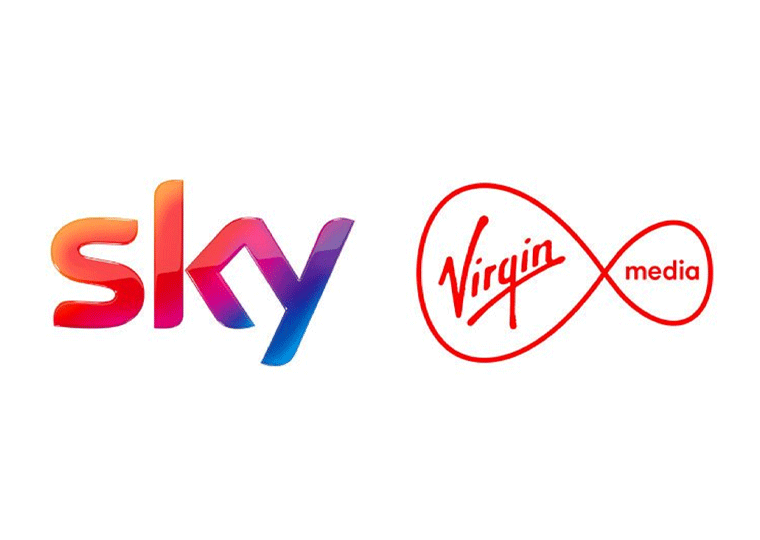