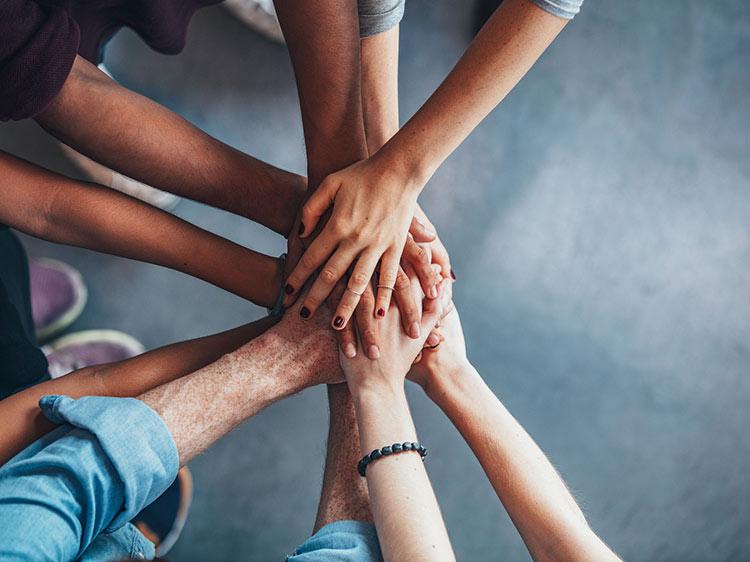 Media planning and buying can seem inscrutable to those not used to the industry-specific language used so we have shared the terms you need to know.

ABC1 profiling  This is a system used by the UK media world to classify demographic groups based on their social status and occupation. The different social grades run from A (upper-middle-class professionals) to E (those at the lowest level of subsistence/casual workers). It’s rather an archaic system, truth be told, but sometimes used to identify the target group a brand is looking to reach.   Airdate The date your TV/radio ad goes live. A big (exciting) day!  Availability This refers to the dates that specific media space is available for booking by a media planner on behalf of the client’s advertising campaign. These dates need to fit into the media plan timeline.

CTR  Click-through rate. In a digital advertising campaign, this refers to the number of people that click a specified link. It is calculated by dividing the number of click-throughs by the number of impressions. Cost per thousand  CPT The cost of reaching 1,000 potential customers through a specific media platform. Dayparts  Broadcasters segment the day into parts, based around the programming schedule – dayparts. Media planners can book an advertisement into a selected daypart based on TV consumption behaviour of the target audience (the times of day the target audience tends to be watching television.

Impressions/Impacts The total number of times an advert is seen across a campaign (irrelevant of repeat views by the same person). The number of impressions can be figured out by multiplying the reach by the frequency.  Lead time  This is the length of time before the air-date that a media owner needs to have their hands on the copy (as provided by the client, via the media agency).

Media buying  Sitting at the end of a media plan, media buying is the task of purchasing prearranged media space from a media owner on behalf of a client. The media agency will try to secure the most appropriate media space for the best price.  Media platforms. The various formats through which advertisements run. Also referred to as media vehicles or media channels. The choice of media platform is a key part of the media plan. Different audiences use different media platforms at different times.  Media owners  These are the guys that actually own the media space (the billboard, the TV channel, website et cetera), and who the media buyer deals with when looking to ‘rent’ this space.  Mosaic profiling  Similar to ABC1 groups, this is a demographic segmentation system that allows media planners to label a specific target audience based on social group, household income, career choices, nationality, religion and age.

PCA. Post Campaign Analysis. A media planner will put together a document that outlines how the campaign performed. Data such as the reach, impressions and frequency should be included.

Rate card This is a swear word, never pay rate card.  Reach  The percentage of the total target audience who are exposed to an advertisement at least once during the course of a campaign.

Schedule  This is the media plan. The media schedule is the document that outlines exactly what the airtime schedule looks like.  Spot time  When a media planner refers to a “spot time”, they are talking about the exact time a client’s advert will be played on the radio/TV. For example, a notoriously valuable television spot is during the Voice Final advertisement break on ITV.

Target audience  This refers to the type of people the client is looking to engage, the audience they want to see/hear their advertisements. Our media planners have the experience and tools to help clients identify their target audience.  Traditional advertising platforms  These are probably the media platforms that first spring to mind when considering the subject. Television, radio, OOH, print (newspaper and magazines), direct mail and cinema.  TVRs  Television Viewer Ratings. This is the currency used to purchase television advertising space. One TVR equals 1% of a target audience. TVRs expresses the portion of the total potential TV audience that is watching television at a given time.

Unique users  This is the number of individuals who visit a website over a given period of time (irrelevant of the number of times they visit). It’s a measure of popularity.