TV Advertising rates are broken into two main costs, creative element  (the cost of making your advert) and airtime (the cost of placing it on a tv channel).

Airtime Media Costs – generally TV is bought and sold on a trade rate known as cost per thousand (CPT) basis, this price is set by ITV and most broadcasters will trade at either a discount or premium depending a number of variables.  These variables include times of the year with Summer being cheaper than the Autumn, the trading audiences as each TV channel has its own demographics with programming.  The TV Advertising rates can also reflect when demand is high you will naturally pay more, however, if you are paying more you are reaching more audience.  Costs also vary with the length of your TV commercial, you may wish to advertise a 20-second advert so this will cost less than a 30.  The times of day are also a variable for TV advertising rates with daytime being cheaper than all time.  Daytime is known as off-peak with the evenings known or referred to as peak. Peak viewing times will reach more audience and therefore be more expensive.   We have the option of starting your TV campaigns regionally and build out to nationally.  The TV Rates can be set out in a plan once the objectives for the campaign have been discussed.

Call us now and we will be happy to take you through the journey from script to screen effortlessly. 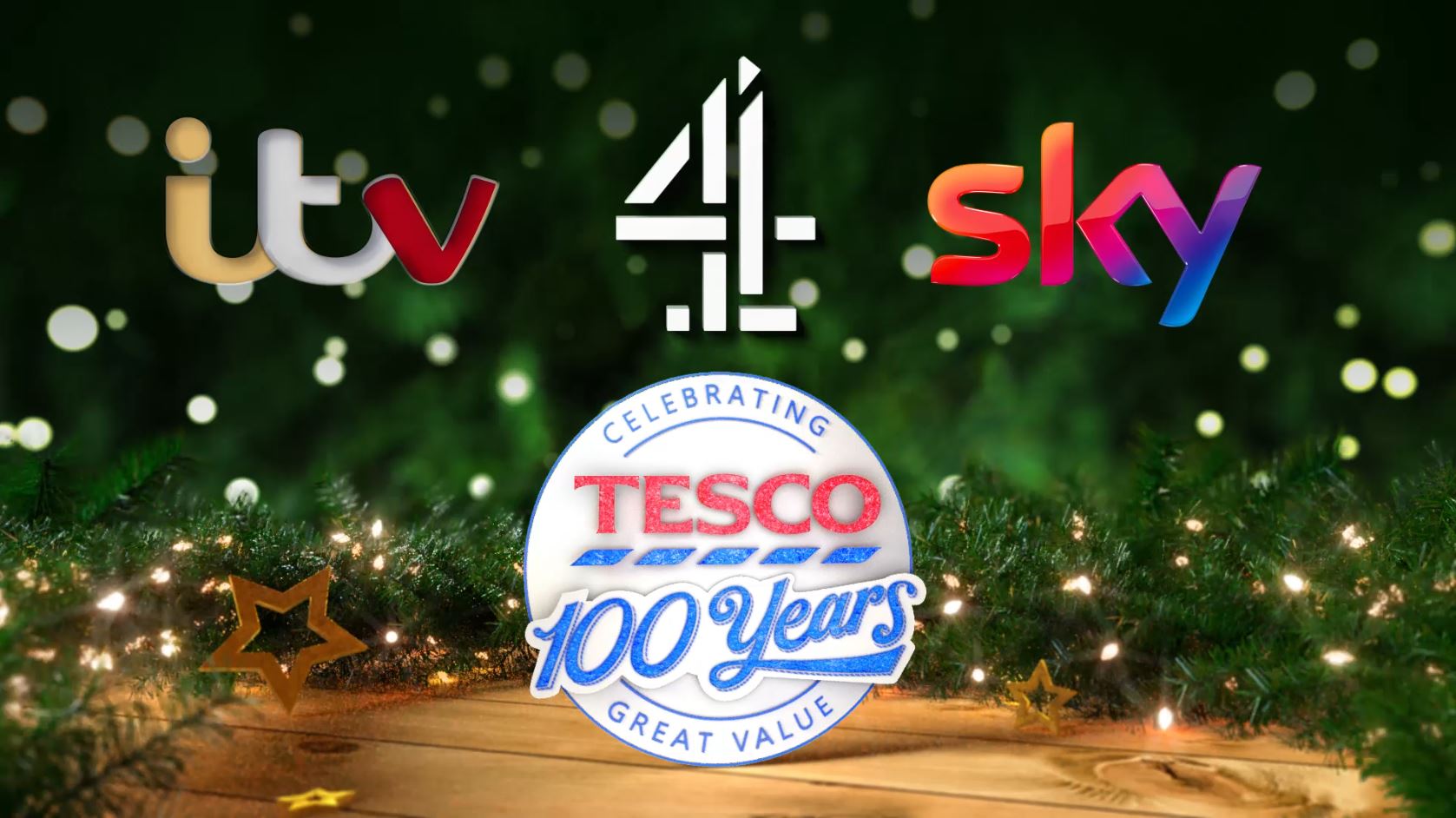 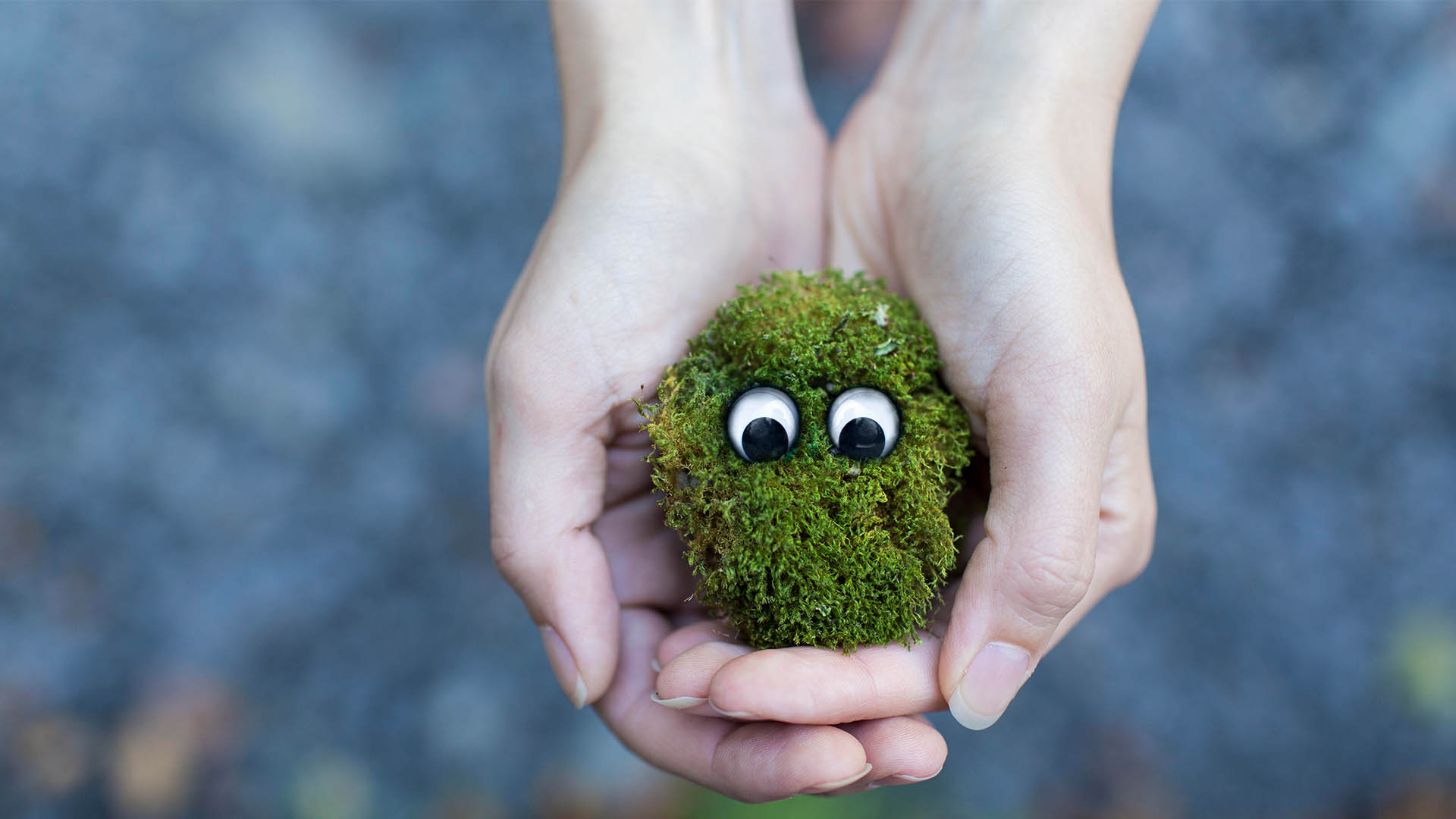 Uncover The Barriers to TV Advertising