The New Forest Agricultural Show Society was founded in 1920.

In the decades that followed, the Show has grown considerably into the highlight of Hampshire’s social calendar. It continues to grow from strength to strength, and nowadays it attracts around 95,000 visitors over the duration.

In 2015 Redwood Advertising Ltd planned and scheduled a modest campaign for the New Forest Show. There was a dramatic increase in ticket sales and website visits during the time the campaign was aired on ITV Meridian. The New Forest Show confirmed a return to ITV this year with an even bigger campaign for 2016 which showed another uplift in web traffic and ticket sales. After another very successful TV advertising campaign, we are proud to support them during their 2017 TV campaign. We are sponsoring the HOYS Mountain and Moorland Category for this amazing Agricultural show.

Join Us on 25-27th July at the show and book ahead to save on ticket prices www.newforestshow.co.uk 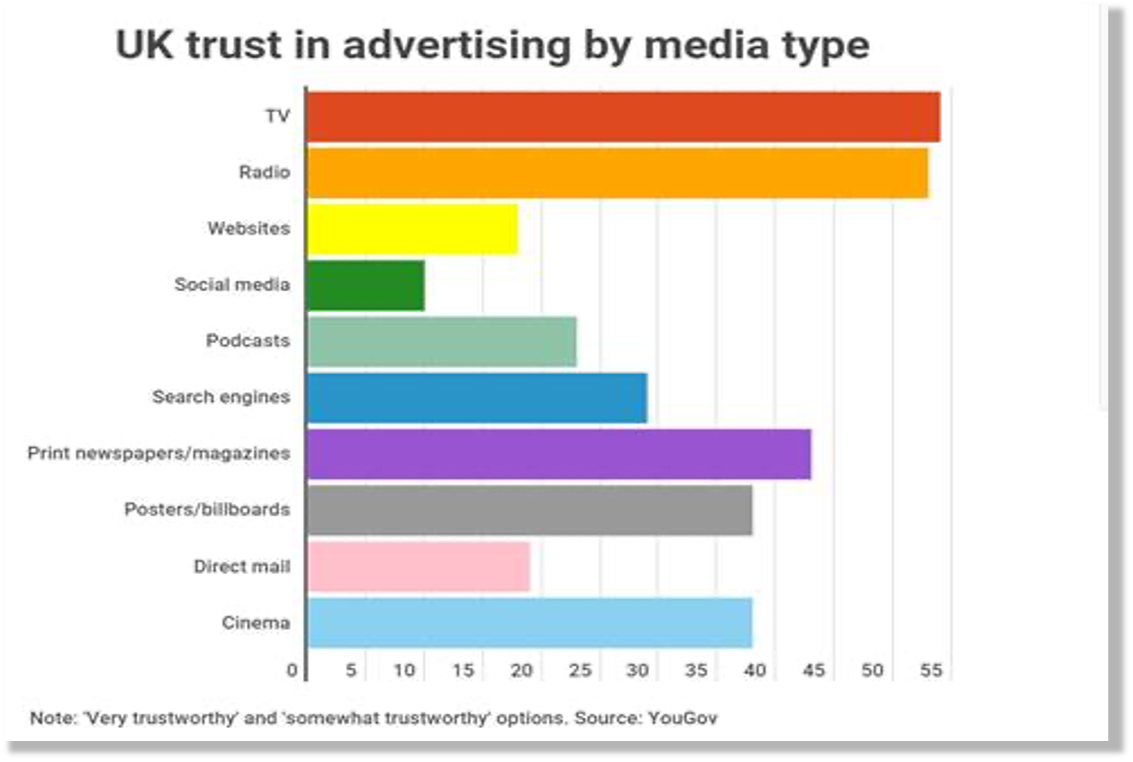 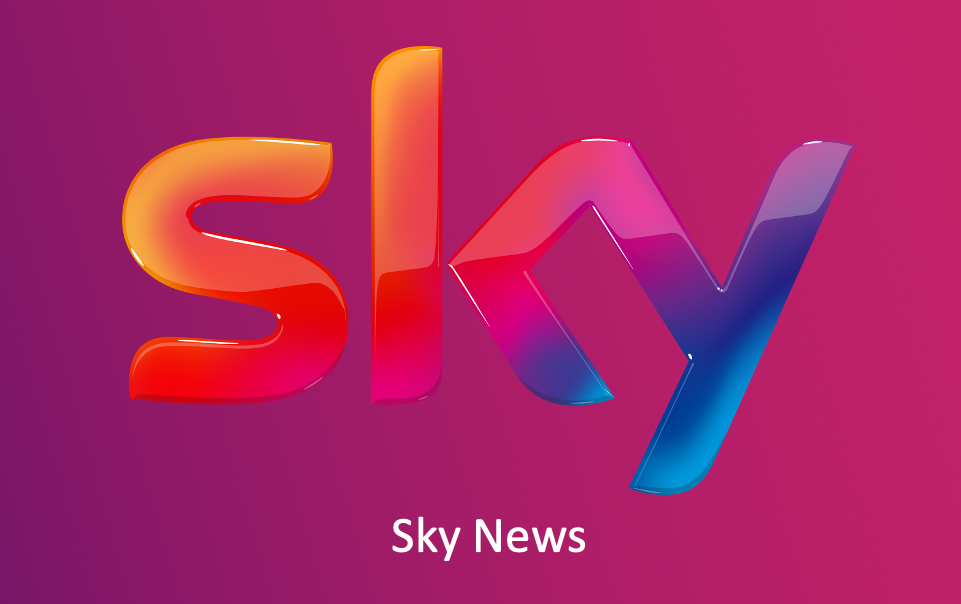 Here we bring you a selection of newsworthy items pertaining to our industry and business marketing in general. Please do get in touch if you require any further information and get involved by sharing your comments or reach out to us on social media. Let’s get the conversation started… 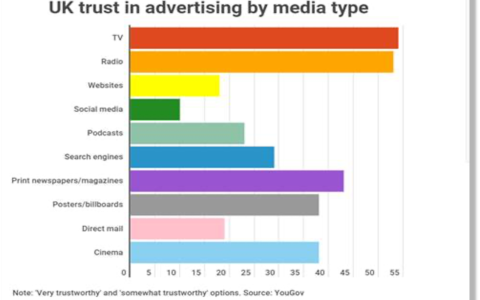 Trust is a hot topic in TV Advertising. February 2021 chart of the month is from a new YouGov Study which looked at how much people currently trust different type of advertising.  Probably no surprise to find out that TV and Radio Advertising came top in

How much does it cost to Advertise on TV?